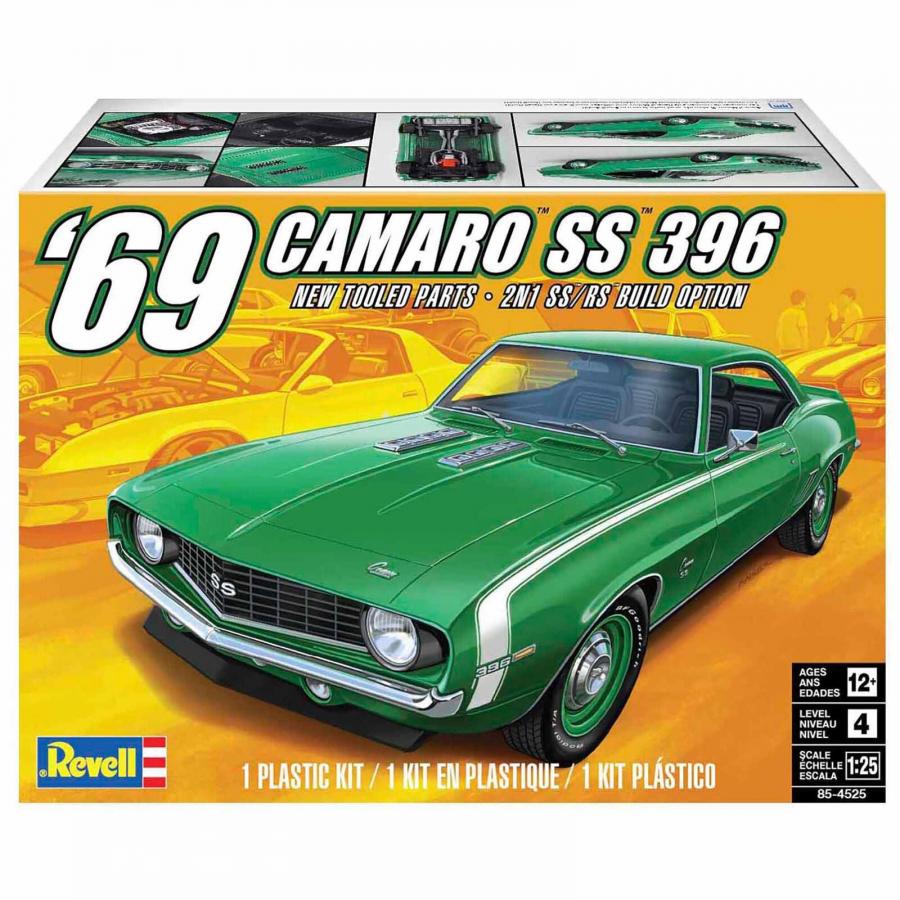 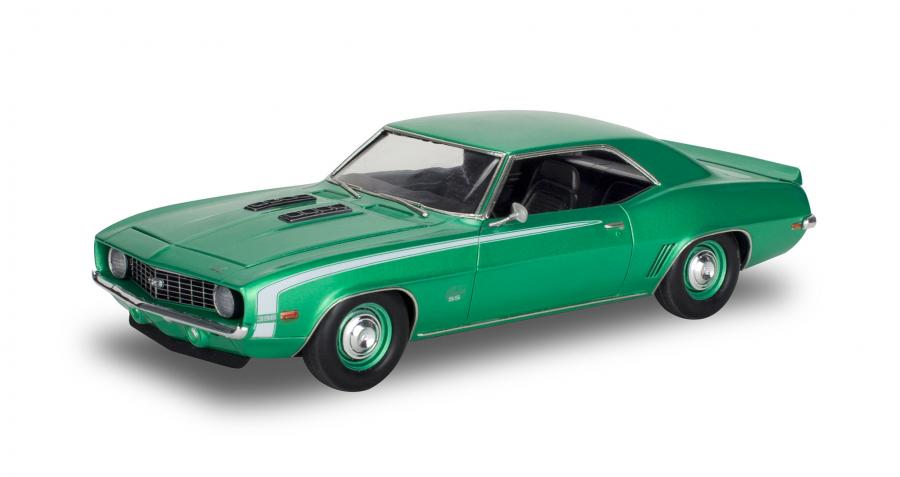 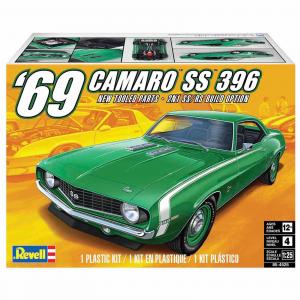 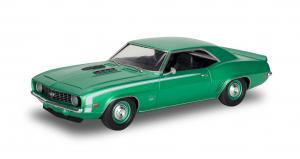 In 1967 Chevy® introduced their entry in the Phony Car Wars and based it on the existing F-body platform. The ’69 version was the final year of this first generation and sold over a quarter of a million cars. The SS™ 396 was the top-of-the-line model and could cut the quarter mile in 14.7 seconds. The SS 396 distinguished by its special “ice-tray” style hood could be ordered with a top of the line 375 horsepower version of the 396 c.i. engine. Only 311 cars with this special L89 engine were made. The 1969 Camaro has been voted by Chevy owners as the best Chevy ever made. Even today the present version of the Camaro® reflects the styling of the famous ’69 car.