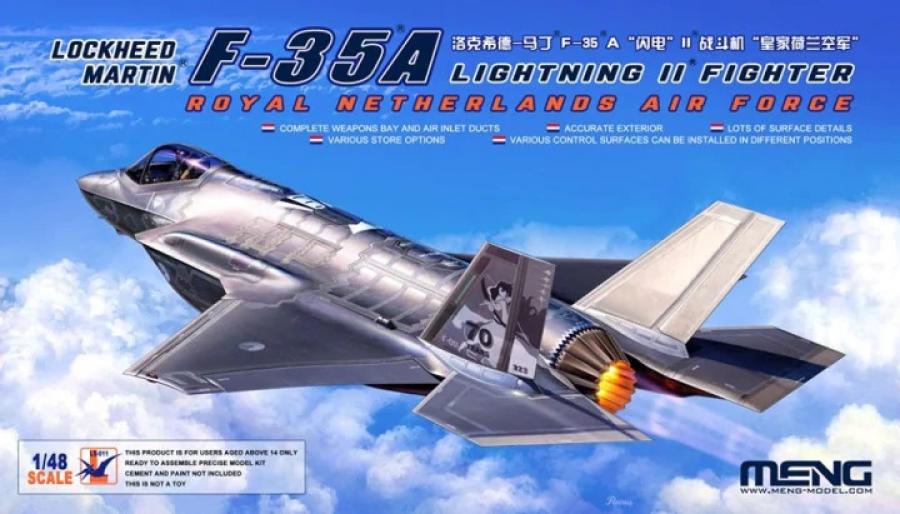 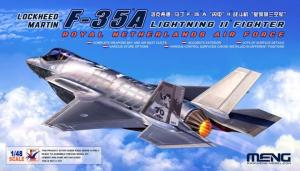 The Lockheed Martin F-35 Lightning II is gradually achieving the goals set during its development: low cost and multiple users. The Royal Netherlands Air Force is one of its first users. The Dutch who love aircraft painting won’t miss the chance to show their artistic attainment on this new aircraft. The Royal Netherlands Air Force 323 Squadron celebrated its 70th anniversary by painting a Diana “Goddess of the Hunt” (symbol of the squadron) on the F-35 vertical fins. The squadron also painted silhouettes of all the aircraft that the unit has flown on the rudders. Such beautiful artwork on the vertical fin is rare to see on grey stealth aircraft.